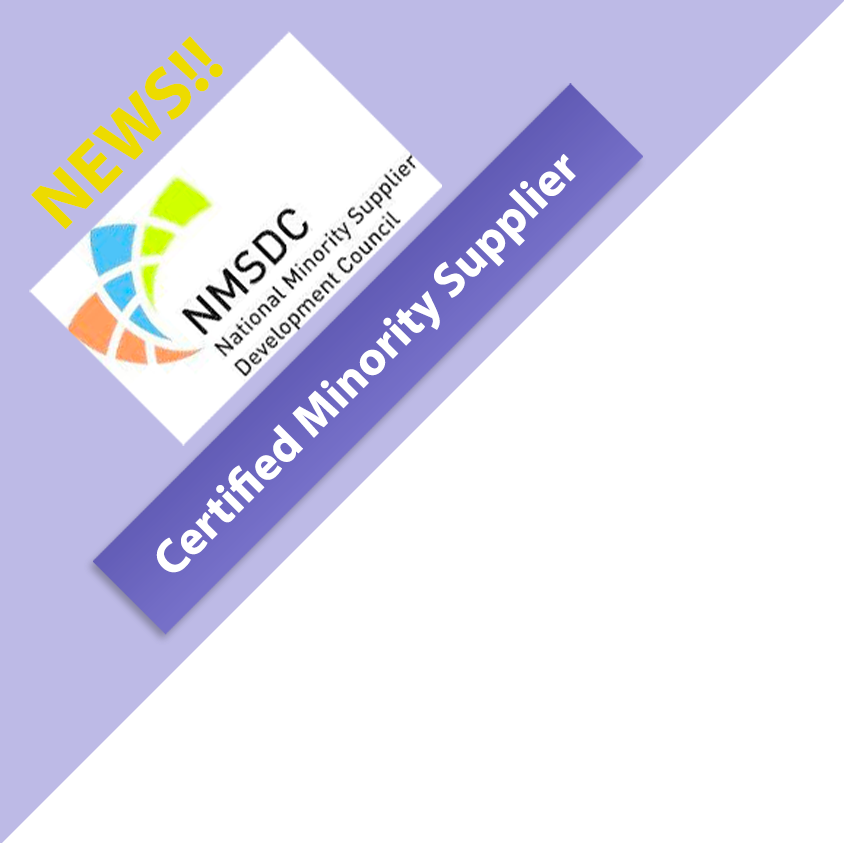 Benefits of diversity in the workplace: great for culture, equity, innovation and profitability

Benefits of diversity in the workplace: great for culture, equity, innovation and profitability

There is a growing body of empirical evidence that proves diverse organizations enjoy a greater ROI when compared to organizations that are not. Today’s business leaders are embracing workplace diversity and inclusion with the added realization that an inclusive and diverse workforce is an important element for increased innovation and profitability.

According to a 2017 study sponsored by Ernst & Young, organizations that have leaders with an inclusive leadership style are 87% less likely to have employees perceive bias. Employees working in a paradoxical environment are nearly three times as likely to be disengaged at work. Gallup estimates active disengagement costs companies in excess of $500 billion dollars a year, therefore the economic imperative to be inclusive is significant alongside the socially responsible one.

Diversity in the workplace provides employees with a greater sense of belonging, which translates into a more trusting and engaged employee, leading to increased productivity and a greater sharing of ideas.  When an employee can relate to an environment where their peers share a distinct identity, it offers a sense of community – which arguably is the cornerstone of any culture. A study by The Boston Consulting Group found that “Companies that have more diverse management teams have 19% higher revenue due to innovation”.

Research by McKinsey shows that companies in the top quartile of workplace diversity are 35% more likely to have increased ROI. Companies in the bottom quartile are 15% less likely to achieve above-average returns. Diversity in the workplace is a key factor in providing a competitive advantage that shifts market share towards more inclusive companies over time.

Other key findings from the McKinsey report are:

This is not to say that women have achieved parity with their male counterparts. Women account for just 16% of members of executive teams in the US, 12% in the United Kingdom and 6% in Brazil. Diversity in the workplace has proven its financial benefits, but for some groups there is still a long way to go.

The United Kingdom did show modest improvements when racial diversity was taken into account. But still 78% percent of UK companies have senior leadership teams that fail to reflect the demographic composition of the country’s labor force, when compared with 97% for the United States.

While equity should be universal, getting senior leadership attention at the senior leadership is often still a challenge. Fortunately with this new research, diversity in the workplace has a new ally – profitability. As the ultimate business pursuit, activities that deliver strong profitability register the loudest blip on the executive radar. To achieve this higher profitability in more challenging times, even more so. Therefore, when it is said that having a diverse workforce helps a company better withstand cyclical waves in the economy, that gets airplay in the boardroom.

Recessions are a part of business. They are great disruptors – a historic opportunity for some organizations and a bane on others; what separates their fates is their level of preparedness. According to a study by Great Place to Work and published in Forbes magazine, diversity and inclusion may be the key to beating the next recession.

Great Place to Work, is a global expert on workplace culture. It found that publicly traded companies with a highly diverse and inclusive talent pool which also “listened” thrived before, during and after the great recession of 2007; and gained a 4x larger stock return than the S&P 500. This data came from organizations of 1,000+ employees where underrepresented and historically disadvantaged groups of employees displayed a positive experience at every level of the organization.

The experiences of women, people of color, LGBTQ workers and people with disabilities comprised the sample of the study group. Great Place to Work ranked a Index Survey about trust, pride and camaraderie they experience in the workplace and how it affected other colleagues.

The latest research adds to evidence that diversity and inclusion in the workplace isn’t just the right thing to do, it better for business. Inclusive businesses enjoy more than 3x revenue growth than their less inclusive peers.

While the economy is forecasted to remain on solid footing for the next two years, the study looks at what can help a company do well during a recession. The Great Place to Work study found that a diverse and inclusive workplace could predict that the company’s stock would outperform non-diverse companies in times of trouble. The S&P 500 declined by over 35% between the years 2007 and 2009. The data looked at the experience of certain groups of employees (including historically disadvantaged groups) and predicted whether organizations flat-lined, merely survived or thrived during the last major economic slowdown. Despite the 35% decrease in earnings during that time, S&P 500 companies whose key employee had a very positive experience posted a gain of over 14%. Lastly, for the group of “Thriving” companies, the good news was not limited to the recession. Data showed that their gains started before the downturn and continued well past it, as competitors (non-diverse workplaces) lagged.

Diversity and Inclusion is good for culture, happiness and business.